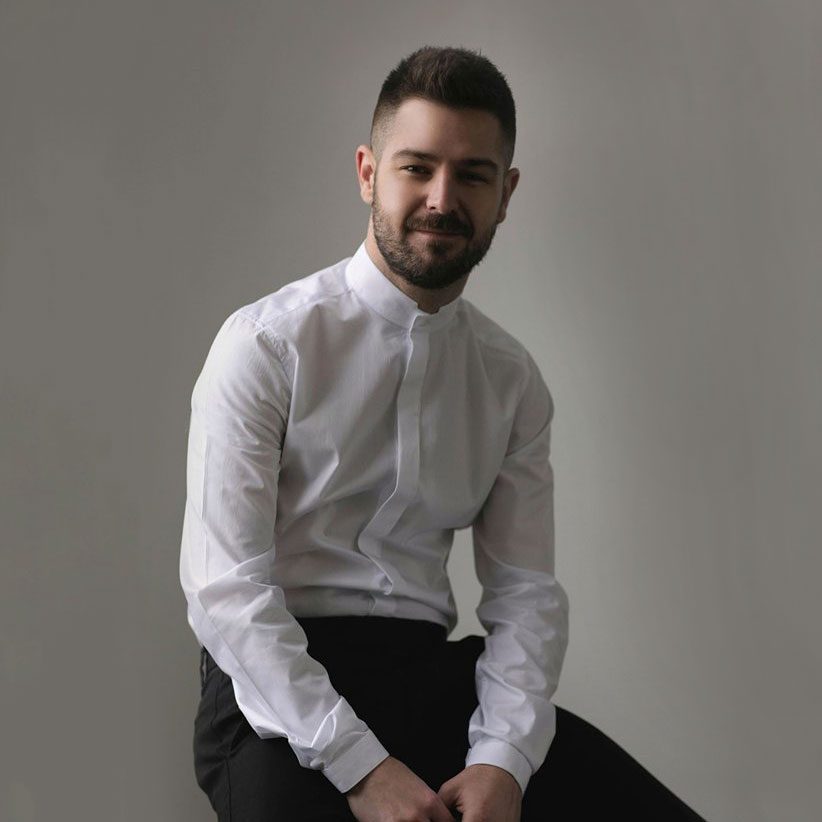 Lucas’ journey with Brent Street Agency started over 20 years ago when he signed on as talent. These early foundations and support from the agency led Lucas through a fierce dance and creative career, travelling the globe working on Green Day’s American Idiot musical, Absinthe for Ceaser’s Palace in Vegas and Velvet, featuring Maria Hines.

Throughout his successful performing career Lucas has moved across Musical Theatre, Corporate Events, Live Television and has a string of acting credits, including Home & Away and All Saints. In recent years his work has been featured on multiple television commercial campaigns including Master Chef, Big Brother, Celebrity Apprentice, Australia’s Got Talent, Next Top Model, Live to Dance, Louis Spence’s “Showbusiness” and the Nescafe TVC featuring Ricky Martin.

Fast forward to the current day, Lucas is the Owner / Managing and Creative Director of Brent Street, offering Australia’s best training ground for those seeking a career in the performing arts industry.

Passionate and determined to make a positive impact on Australia’s entertainment industry, Newland is a man on a mission to nurture the upcoming generation of talent and generate real employment for talented children. 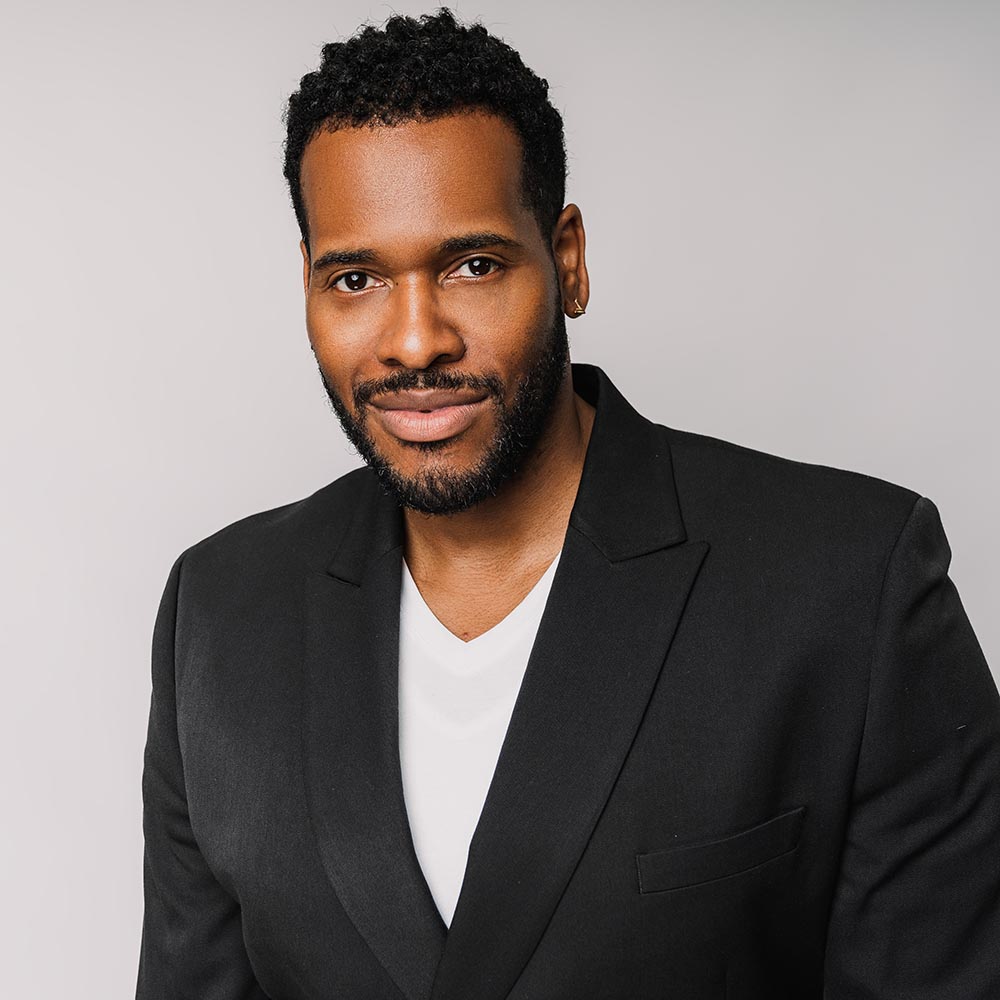 Samuel hails from the island of Hawaii and now happily calls Australia home.

Samuel is a creative professional with extensive performance, management and administration experience in the entertainment sector. He is a highly experienced performer, in Australia and internationally, on both stage and screen. Samuel has excelled in people management positions in the performance, fashion and entertainment industries. Samuel has a BA in Integrated Marketing Communications from the University Nevada Las Vegas. Having spent the last three years working on the team at Morrissey Management with mentor Mark Morrissey, Samuel is read to build on his strong creativity, vision, and passion for working with performing artists.

Some of his performance highlights have been performing in the legendary Las Vegas shows Siegfried & Roy, Legends in Concert and Jubilee, as well as the feature film The Sapphires. He spent time abroad with singing and dancing roles at Tokyo Disney and on board a number of Princess Cruises. He also has graced the Australian stages performing in GFO’s Bodyguard The Musical, performing with Sydney Showboats, and most recently touring with the legendary group The Wiggles.

In an ever-changing industry, Samuel’s goal is to propel the agency forward into a full-service agency with elite, young talent and industry leaders. 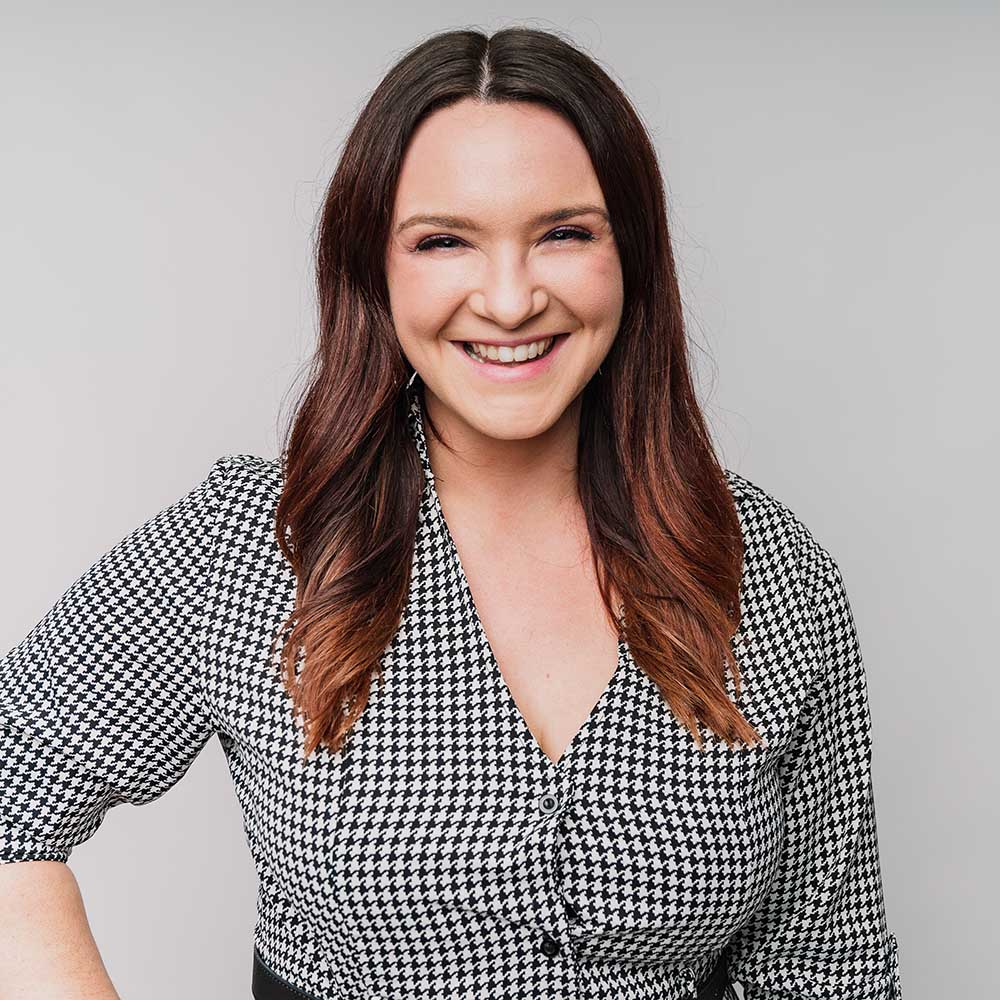 In 2014 Charlotte achieved her bachelor degree in Creative Arts from the University of Wollongong. She soon fell in love with Melbourne and its exciting theatre scene and moved to peruse her acting career. In Melbourne, Charlotte worked professionally as an actor in two touring theatre productions. After touring, Charlotte became a Talent Agent, this is where she found her passion for representing child and adult actors.

Charlotte’s theatre career generated countless opportunities and offers from the entertainment industry, and she soon became the Theatre Programmer and Executive Assistant for a reputable theatre in Melbourne.

In August of 2021, Charlotte made the move back to Sydney to start her new role as the Talent Agent for Brent Street Agency.

Supporting and working with performers has always been her passion. Charlotte is grateful for her role in realising the dreams of young performers through the Brent Street Agency.